Now more than ever, government agencies, corporates and leading brands are turning to their community to inform policy, strategy and decision-making. Whether the stakeholder is internal or external, resident or developer, government or community, The Civic Partnership has experience in devising effective stakeholder relations programs that help demonstrate values and purpose, and position your organisation in a way that shows insights are sought and input valued. 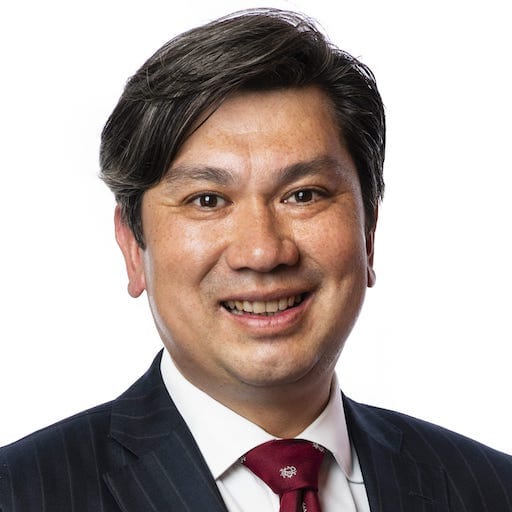 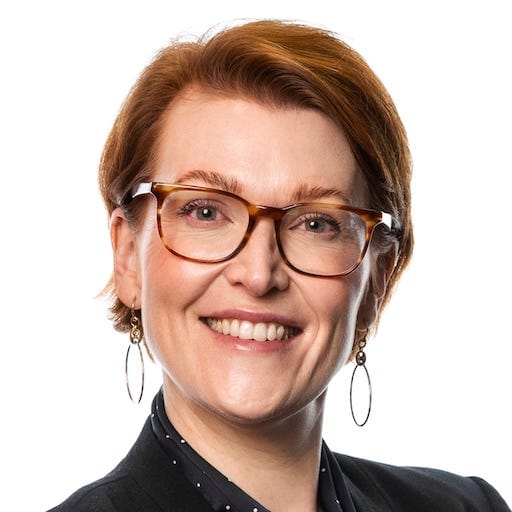 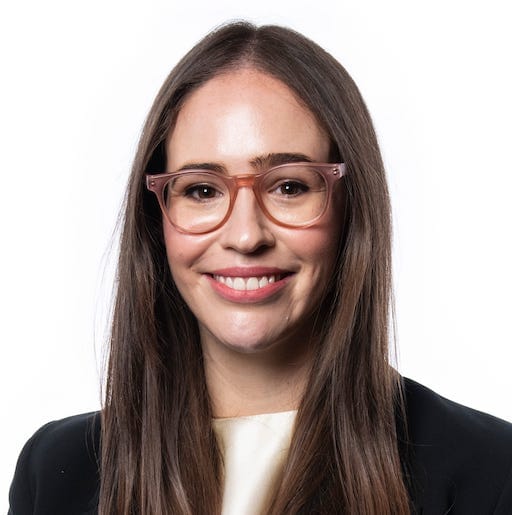 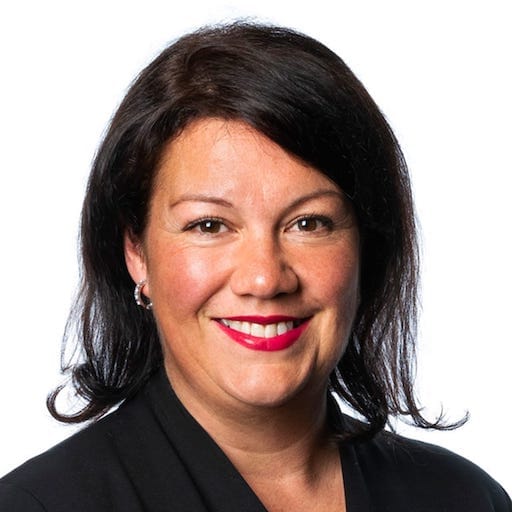 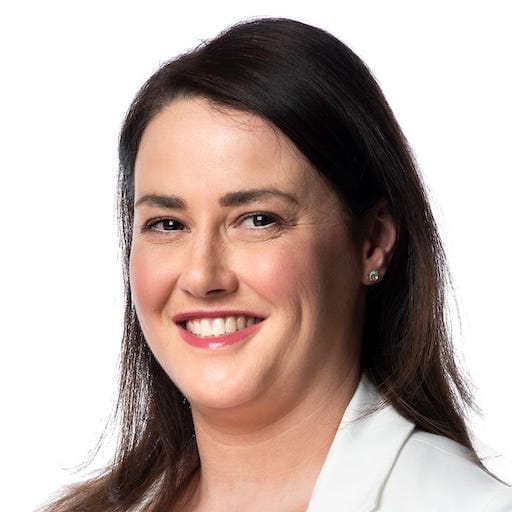 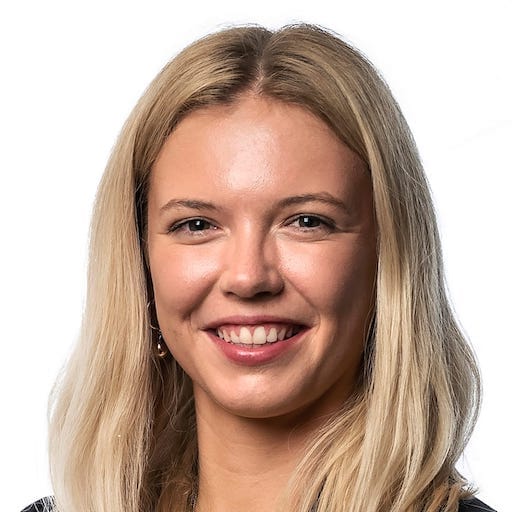 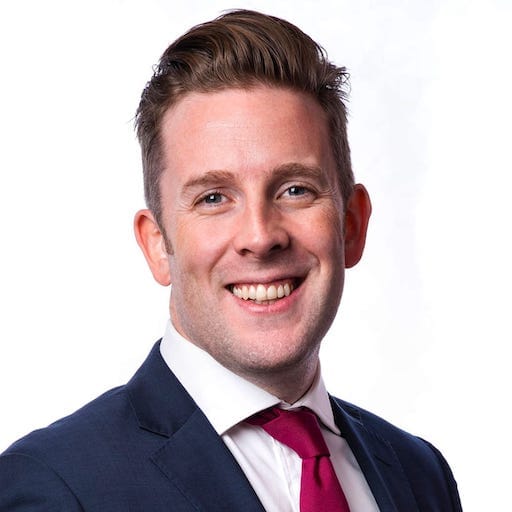 Civic provided strategic advice and support to a municipal council considering the future of its residential aged care facilities.

Failing to appropriately communicate with aged care residents and their loved-ones, staff and the community had the potential to undermine the sale process and cause significant, long-term reputational damage to council.

The Royal Commission and COVID coinciding with the consideration of a sale added an extra level of complexity – and union and media interest. A transparent approach to communications saw all questions answered and all requests for meetings accepted and reflected the commitment council had made to the community and helped neutralise opposition to council’s plans.